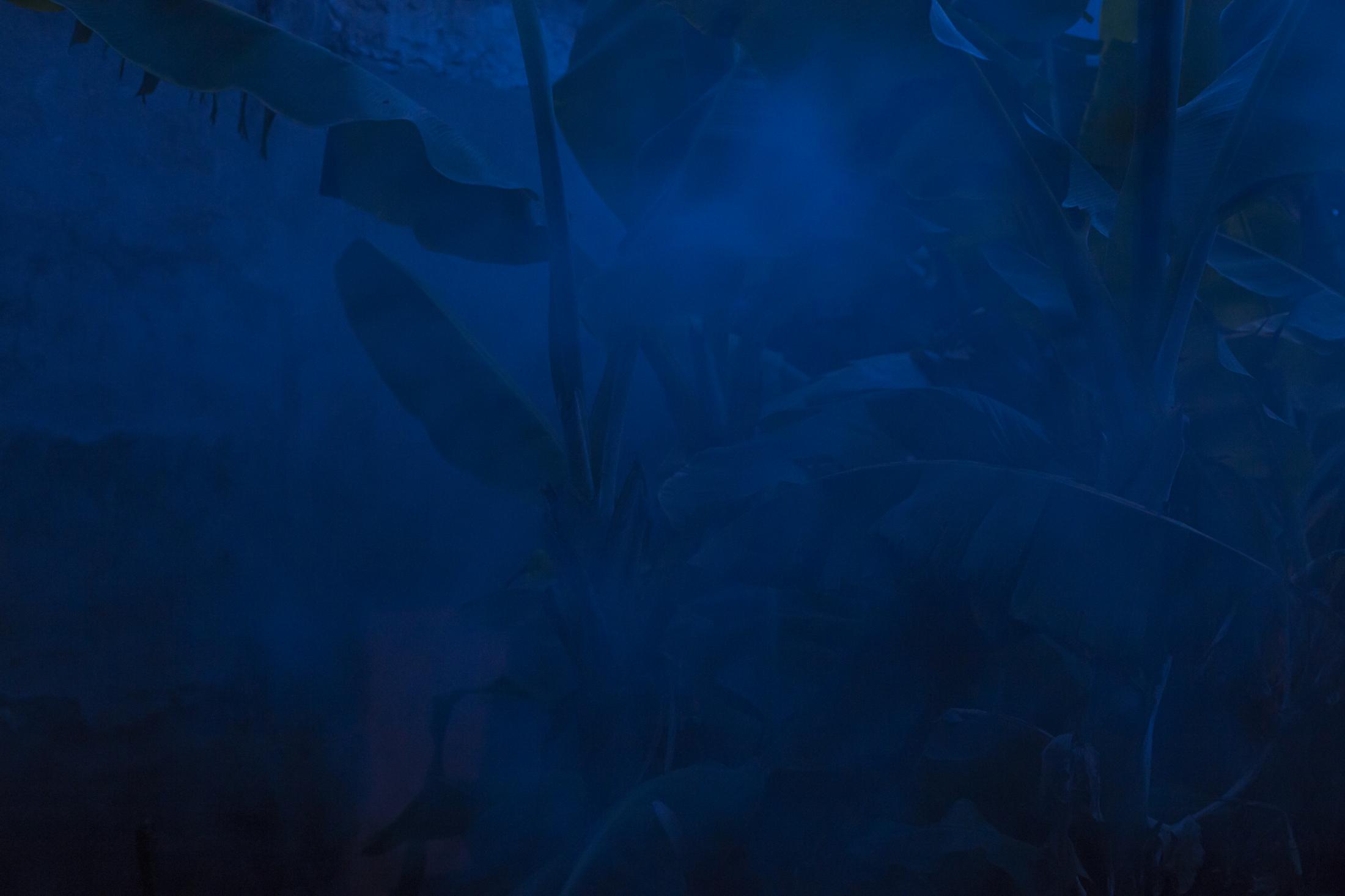 News
Publication. More than 1,300 from around the world competed for Women Photograph grants. Here are the winners.
koral carballo
Jul 15, 2019
Photographer Koral Carballo, whose work is shown above, is the winner of this year’s $10,000 Women Photograph + Getty Images grant. Carballo won for “The Mystery of Disguise,” a project examining Afrodescendence in Mexico. A statement provided by Women Photograph gives more information about Carballo’s work:

“While there is relatively widespread discourse about Mexican identity being rooted in Indigenous and Spanish ancestry, little is said about the Africans who arrived in Mexico by way of slave ships — their history has been largely erased. The object of this work is to recognize the daily life, traditions, and people of Afro-Mexico — through a mixture of documentary photography, collaborative portraits, family photos, and visual interventions. Carballo will also run photography workshops that will encourage participants to reflect on what it means to be Afro-Mexican today.”

Photojournalism, like almost every profession, has long been a male-dominated field, but important efforts are being made to rectify this. One of the organizations at the forefront is Women Photograph. Formed in 2017 by photographer Daniella Zalcman, the initiative aims to elevate the voices of female visual journalists. (Women Photograph notes on its website that it believes gender is a spectrum and is “inclusive of a plurality of femme voices including trans, queer and non-binary people.”)

Continue at the link ->

Perspective | More than 1,300 from around the world competed for Women Photograph grants. Here are the winners.
This year's winners include a diverse array of work from multiple countries including Saudi Arabia, Yemen, Mexico and the United States.

Koral Carballo ( b. Poza Rica, Veracruz, Mexico in 1987) She tells stories related to identity, violence and territory; dissolving frontiers between photojournalism and visual arts. She began her career as a photojournalist in 2009 and in 2016 she decided to leave the local media to investigate her own long-term projects. She is currently working as a photojournalist, documentary photographer, visual storyteller and freelance artist.